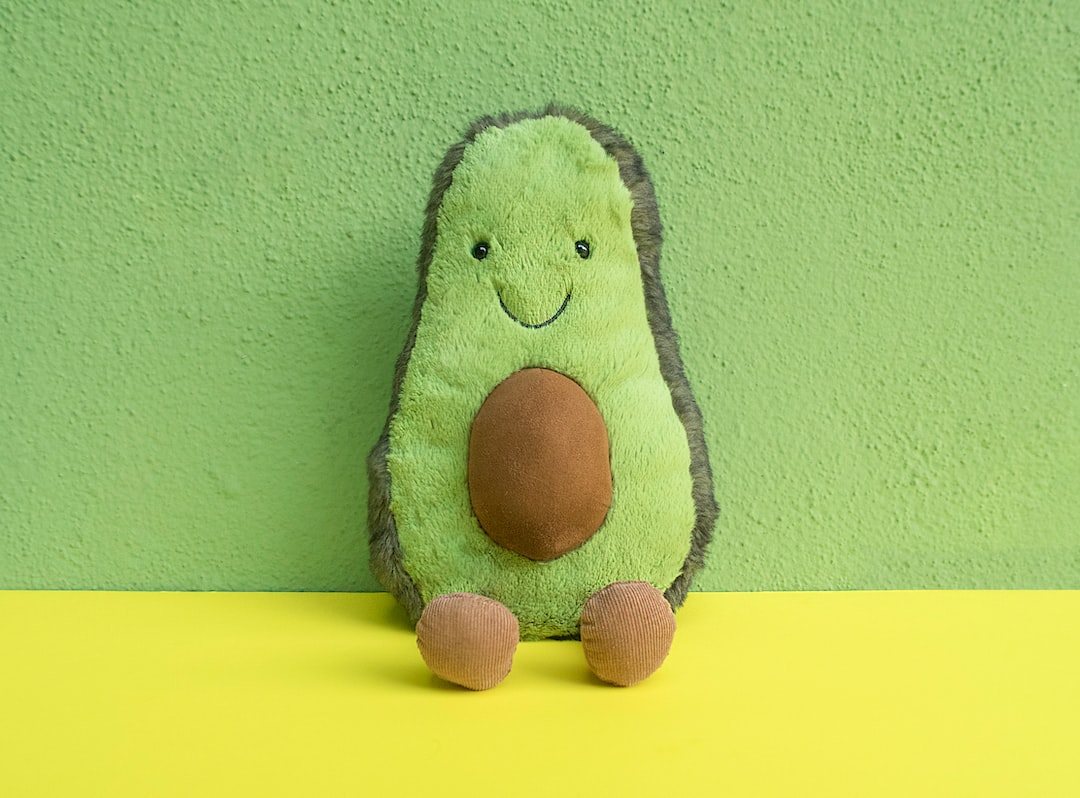 Photo by JOSHUA COLEMAN on Unsplash

Fasting is a thing these days. I know several people who swear up and down that it’s the best thing ever because it saved their health, their sanity, and maybe all the orphaned puppies at the shelter, too (no studies to back up that third claim).

A couple of years back, I tried it for a little bit. Since my job requires a lot of physical energy and I’ve had (in the very distant past) episodes of getting lightheaded when I don’t eat, I didn’t want to do a full day’s fast, especially when I had to work.

So, I did the thing where I only ate in an 8-hour window, also called 16:8 intermittent fasting. This typically meant skipping breakfast and doing lunch and dinner and perhaps a snack within that time frame. I barely felt any different, except for an extreme hangriness by lunch. My weight and energy levels didn’t change, and all the starry-eyed promises of fasting never came to fruition, so after a few weeks, I went back to eating breakfast.

Of course, different diets and different styles of eating affect everybody differently, so I’m not making the argument that because it didn’t work for me, it all must be B/S. We are all made and raised so differently, that there really is no one-size-fits-all when it comes to health practices.

What is fasting? Why would you want to do it? Isn’t food too awesome?

The idea behind it (when it comes to health, not religion) is that during periods of fasting, you give your GI tract a break so it can rest and repair. Wouldn’t you want a break, too, if you were working all the time?

During a fast, you also use energy that your fat cells store as backup, so you end up burning fat for energy instead of food fuel.

This Harvard study also suggests that intermittent fasting could increase your lifespan through manipulating mitochondrial networks. Previous studies have shown a positive correlation between dietary restriction and increased lifespan, but now they are beginning to understand the biological mechanisms behind it.

Other ideas behind why it increases lifespan have to do with survival. One theory suggests that when we are hungry, the aging process slows to give our bodies time to find food and therefore survive. When we have plenty to eat and are constantly satiated, our body feels comfortable enough to age. There’s nothing to wait for. Of course, this is just a theory, but it sounds like those dietary researchers at Harvard are en route to figuring it all out.

How I ended up trying the 24-hour thing.

It was spontaneous, to be honest. I woke up lazily last Saturday morning, and by the time my husband and I got our butts moving for the day, it was about noon and I hadn’t eaten yet. I ate dinner at about 7 pm the night before, and as I sat in the passenger’s seat of his truck to head up north for the day, I thought, eh, why not, I’ll just hold off till dinner.

At this point, I’d had black coffee, which according to all the things I’ve read is allowed.

During that hour's drive north, I felt the biggest hunger pang of the day. It was just after noon, and my body thought that by now, we should definitely have had our breakfast and lunch, but there was nothing. So it yelled at me, grumbling and groaning and turning in on itself trying to look for food. I just kept sipping my coffee and water, and the pangs passed.

The thing about feeling hunger is that it is a feeling that comes and goes. Through my meditation practice, I’ve been working on observing feelings and sensations without judgment, so I applied those lessons here, and just observed how my body felt. I didn’t think about food or try to make a plan for a quick pit stop, just listened to those grumbles and groans, observed them as they were, and they slowly faded away about ten minutes later.

Throughout the afternoon, I felt a couple more intense pangs of hunger, but not as intense as the first one. Again the sensation would come up, I would observe it without giving it energy, and it would fade after a few minutes. A couple of hours would pass before another would come on, and the intermittent time between these feelings would get longer and longer.

I’ll admit I cheated slightly here, but I consciously did it while I wasn’t having one of those hunger pangs. My father-in-law had an awesome-looking tomato bed that was perfectly in season, so I picked a handful of cherry tomatoes and munched on them while we were hanging out. The fresh-off-the-vine tomatoes probably amounted to about 30-50 calories in total, which according to things I’ve read, is allowed during a fast (some literature says you are allowed up to 500 calories, which is like a small meal, so I figured 50-calories of garden-fresh cherry tomatoes was okay).

After a few hours up north working in the woods around the deer stand and letting our doggo run free, we started heading back south. By now, I was excited about dinner but proud of myself that I was making it this far and committed to making a healthy dinner to be consumed after 7 pm.

I had my husband pull off at a grocery store and we got grass-fed steak, broccoli salad, beet salad, and brie with whole-grain crackers for dinner. Walking into a grocery store after nearly 24 hours of hardly eating anything could have been a very dangerous endeavor, but I was careful to stick to my list.

By the time dinner was ready, I was hungry but not starving. I ate slowly and mindfully, and each bite even tasted so much better than your usual steak dinner (if that’s even possible). I was full at the end, but not even bloated or icky-full. Just satiated and happy.

Throughout the day, I felt way less bloated. It’s funny, I didn’t even feel bloated before all this started, but if there was a little extra gas in my stomach or intestines, it definitely cleared out, and my insides sat perfectly and comfortably in my ribcage. It felt really good, actually.

The next morning, I also feel I woke up with a lot more energy than I usually have. We accomplished several at-home cleaning projects we’d been putting off, and I easily got all my errands and week-prep things done for the day. My mind was clear and focused, and a solid energy level continued throughout the day (and this was the day after fasting).

I also bought a lot less while grocery shopping the next day. Knowing my body wouldn’t crumble if I skipped a meal here and there, I was a lot less tempted to get anything extra nor meticulously plan out 3 meals a day for the entire week. With a freezer constantly full of wild game meat and cabinets of wild rice bought in bulk, our house is usually stocked up with several meal options even if I didn’t plan something for some particular night. (I’m also not a hater of ordering pizza every now and then if it comes down to it).

Strangely, throughout the day of fasting, I felt my energy level was fairly high, mostly following the first intense hunger pang I had on the drive up north. I wasn’t using as much energy as I do at work during the week, but I was on my feet walking around the woods for a chunk of the day, and I felt awake, alert, and happy to be there.

Years ago, if I skipped breakfast, I was prone to having episodes of light-headedness or even fainting, which you think would make me a terrible candidate for a full days’ fast. But those sorts of symptoms have faded over years. I don’t know if it’s because I just take better care of myself overall, or if it’s something I grew out of, but it’s not something that makes me nervous anymore. Yes, the idea of fasting had scared me a bit given those times, but now I know I can make it a day without eating and be totally fine.

There are contraindications to fasting, including being pregnant or breastfeeding, those with a history of eating disorders, and those who are brittle diabetic. So if any of those apply to you, talk to your doctor first and do this thing under supervision. It can also help to work with a dietician who can give you specific recommendations based on your own personal health history and preferences.

I’m glad I tried it. While I likely won’t do it when I have to work, I’d probably even do it again someday.

For me, it will likely be days I don’t plan out in advance, like last weekend. If I wake up and the idea of fasting feels right for my body at that moment, then I’ll go for it, but if my body says no, I’m not going to force it to do something that doesn’t feel right. I’m more of an advocate of listening to your body than strictly following some health regime that I read about online and my body seems to dislike.