Do You Have Nature-Deficit Disorder? 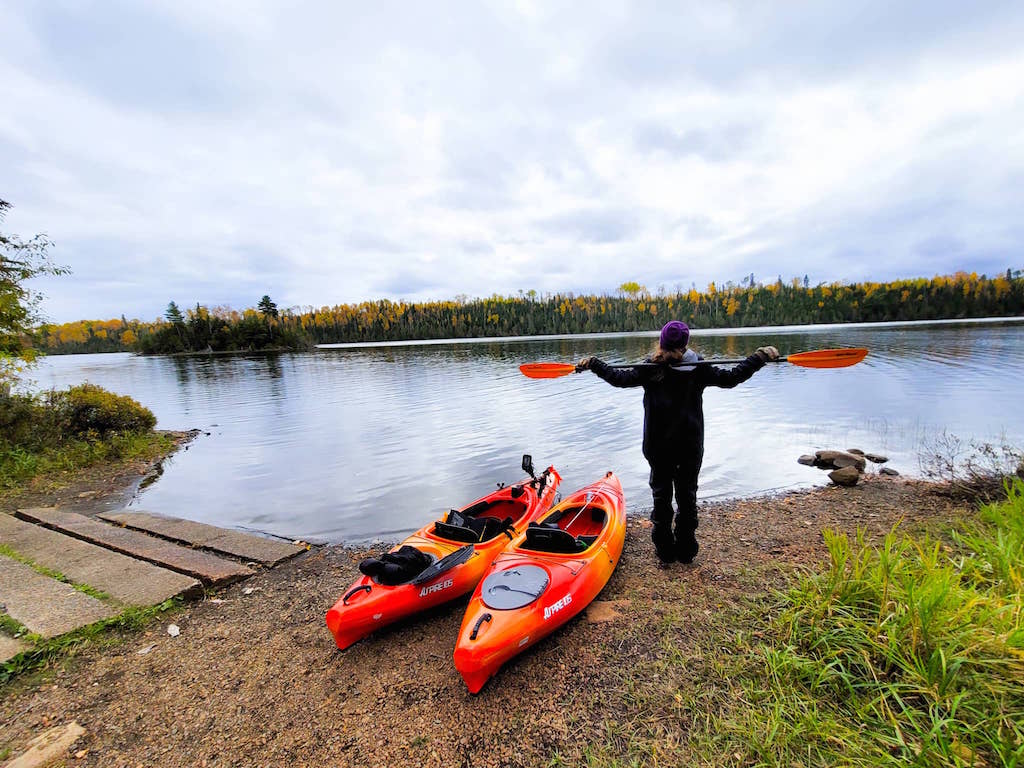 Think back to your last true immersion in nature, whether it was a walk in the park or a backpacking trek deep into the wilderness.

How did you feel, looking at the wild spaces around you? Did you stop to listen to the sounds of the forest community, the babbling of running water, or simply stare up at the wide-open sky? How do you feel just thinking about these things?

Research shows if you want to improve your health, both mental and physical, spend time in nature. You don’t have to trudge deep into the wilderness, either, unless that's your jam. Simply spending time around the natural trees and greenery in your own neighborhood can do the trick.

Unfortunately, many people now live in cement-laden urban areas, with layers of glass and brick separating them from the natural world. An epidemic of sedentary lifestyles means people are less likely to go walk in the park, and more likely to veg out on Netflix after an eight-hour workday of staring into a computer screen. The sedentary lifestyle has many physical implications, but the separation from the natural world that this causes is just another log on a roaring fire.

The term Nature-Deficit Disorder was coined by Richard Louv in 2005. It describes the detrimental cost of human alienation from the natural world, particularly in children. Since then, the amount of studies done on the impact of human connection (or disconnection) from nature has grown from a few to over one thousand and growing, and many of them point to the same thing: Separation from nature is detrimental to our health and wellbeing.

While Nature-Deficit Disorder isn’t a diagnosable medical condition, perhaps it should be. The disorder is linked more broadly with the growing epidemics of sedentary lifestyles, poor urban planning, inequality, the disappearance of natural spaces, and the fact that most people spend somewhere around 10 hours per day in front of a screen.

According to the Children and Nature Network, co-founded by Louv, Nature-Deficit Disorder has been linked to increased rates of obesity, attention difficulties, and increasing rates of physical and mental illness.

Even in my childhood, which was largely in the 1990s, we played outside until the streetlights came on, running around the mini forests that intertwined with the developing suburban sprawl, playing night games like Ghost to the Graveyard and its daytime counterpart Olly Olly Oxen Free. Videogames were a pixelated luxury that we rarely indulged in. These days, screen time and video games dominate childhood, unless the parents intentionally limit it.

With the exponential rise in mental health disorders among kids and the outrageous price tag on mental health services such as therapy, perhaps a little more time in nature could be the beginning of an antidote? 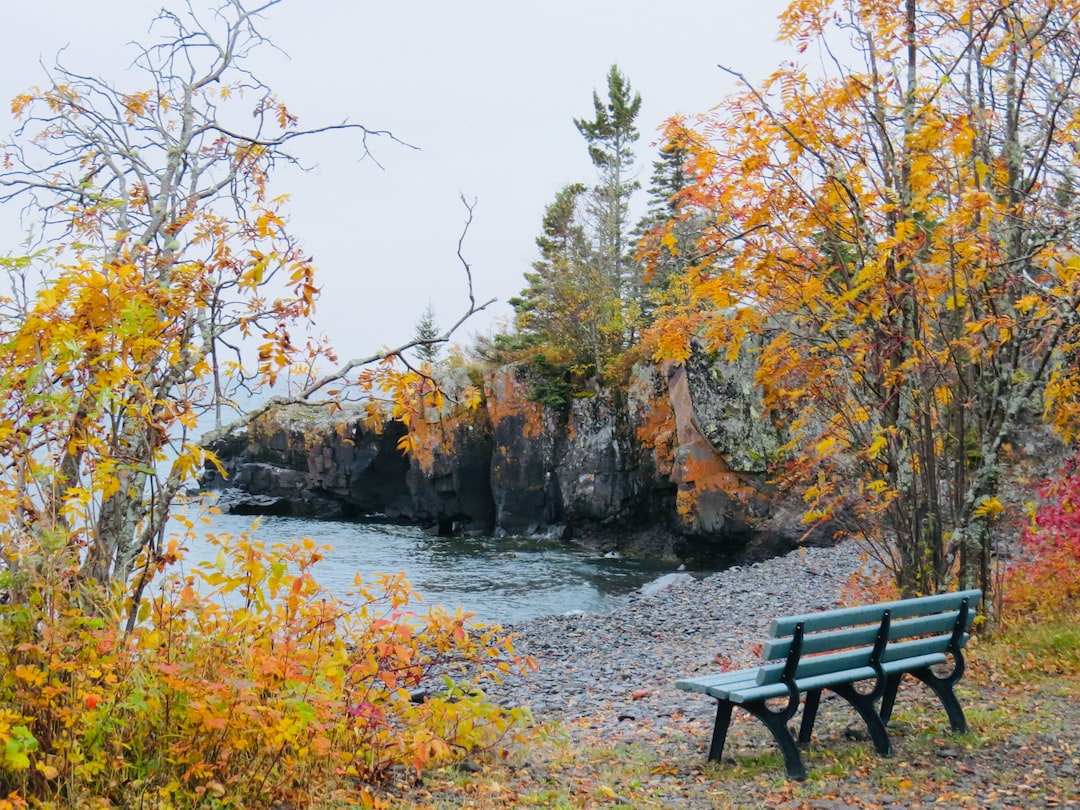 Photo by Jaime Dantas on Unsplash

If you’ve ever immersed yourself in the deep wild, you know there’s almost a medicinal-like quality about the way you feel afterward.

In a study done in England of nearly 20,000 people, participants reported better health and well-being if they spent at least 2 hours per week in natural environments, whether all at once or broken up into smaller chunks.

People also reported better wellbeing if they lived in greener urban environments: Neighborhoods that may be considered urban but had more trees, grass, plants, and access to parks. Of the nearly 20k participants, the demographics varied considerably when it came to occupation, income status, ethnic groups, rich vs. poor neighborhoods, and pre-existing state of health. Of the diverse spread of people, the results remained the same: Two hours of nature time per week showed benefits to one’s health.

Of the growing amount of studies that exist today on the topic, it’s further proof that time in nature is almost essential to one’s health: Nature is not just an antidote for stress but can lower blood pressure and stress hormones, relieve depression and anxiety, reduce nervous system arousal, reduce blood pressure, and improve overall mood.

After all, humans came from the natural world around us, so why would we believe that locking ourselves in artificial buildings and breathing artificial air wouldn’t be detrimental to our health in some way?

In this review of multiple experimental and observational studies from the last ten years on nature exposure and health outcomes, many of them have demonstrated a few very consistent points: 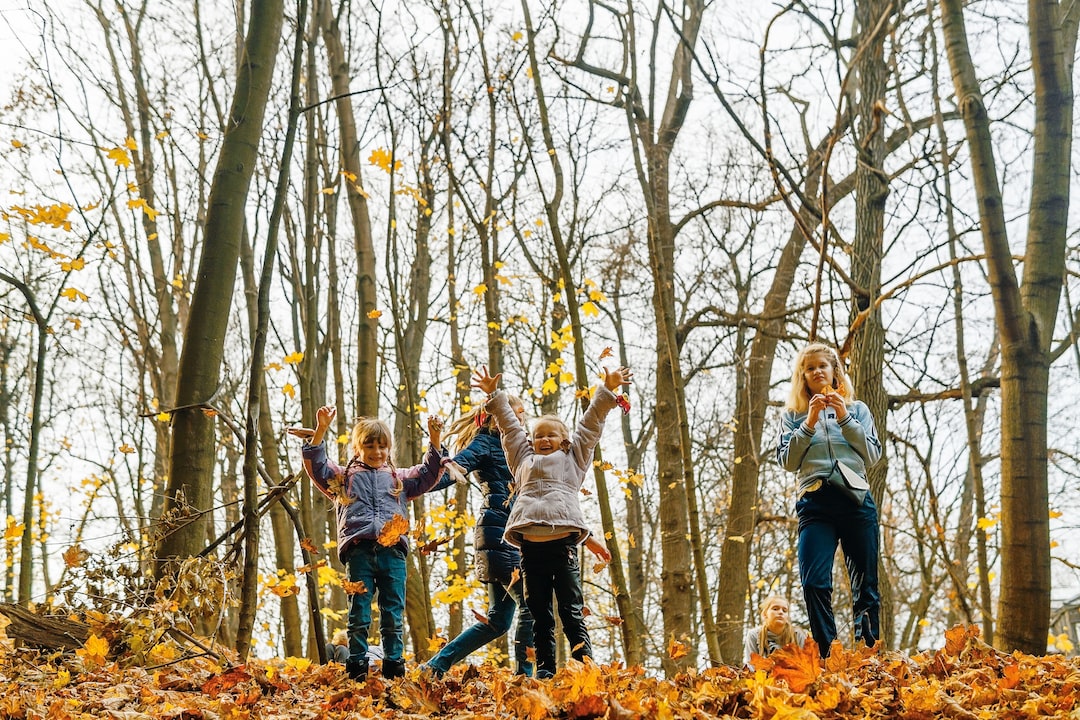 Photo by Vitolda Klein on Unsplash

As mentioned in one of the studies I examined earlier, two hours per week is the golden ticket to nature-based wellbeing. This can either be done all at once, perhaps a two-hour foray through the forest or hike through your local state park, or four thirty-minute walks through the park.

There are many organizations out there that are taking initiatives to bring green spaces to residential and urban areas, after over a century of poor city planning not focused on the natural environment, and the inequalities reflected in that.

The 10 Minute Walk is a nationwide initiative working with the Trust for Public Lands, The National Recreation and Park Association, and the Urban Land Institute that’s taking action to create a country in which 100% of residents in all U.S. cities, both large and small, have safe access to a park or green space within a ten-minute walk of their homes by 2050. They acknowledge that issues such as racial and class separation have determined who has access to parks, with many lower-income inner-city areas devoid of natural spaces. Their work focuses on closing this gap and ensuring everybody has access to nature.

The Children and Nature Network, co-founded by Richard Louv (coiner of the term "Nature-Deficit Disorder"), is another non-profit working to end the trend of an indoor childhood and get kids back out in nature where they belong. They do this through research and education, they work to mobilize leaders, educators, activists, and parents and have an abundance of resources for anybody interested.

The Sierra Club’s Inspiring Connections Outdoors is a program within the Sierra Club that empowers communities with limited access to natural spaces by providing opportunities for kids to increase their exposure to nature through outdoor recreation, advocacy, and leadership training. They have excellent volunteer opportunities to lead hikes and expeditions if you're now inspired and want to make a difference.

I grew up with a forest in my backyard. It might have been a small one nestled among early-90s suburban development, but it was all I needed at such a small age. I recall my instincts of constantly wanting to be among those trees, building forts, eating the mud, "fishing" in the pond (okay, it was a twine tied to a stick with an earthworm I'd dug out of my dad's garden...no, I never caught anything), and being with this beautiful natural space I'd just incarnated in to. It was an intrinsic instinct I couldn't describe in those early years, but even as I grow older, the drive to get back into the woods, to be surrounded by nature's wildest sprawls, to move away from the dense cement-jungles of city life, is an instinct in me that has never died.

With the increasing evidence that separation from nature is detrimental to the mental and physical health of humans, a wellness epidemic of massive proportions among us, and a need to further protect the wild spaces of this earth, why not spend a little more time outdoors?

It may be just the medicine you need. 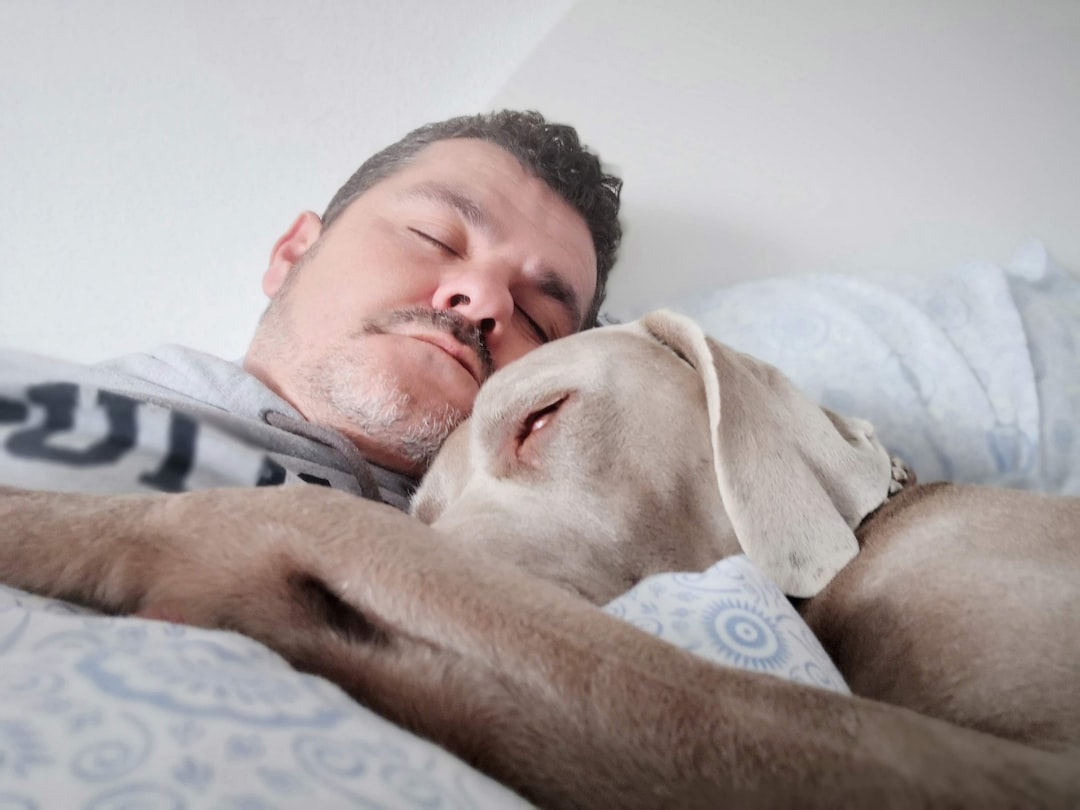