How Different Cultures Deal With Grief 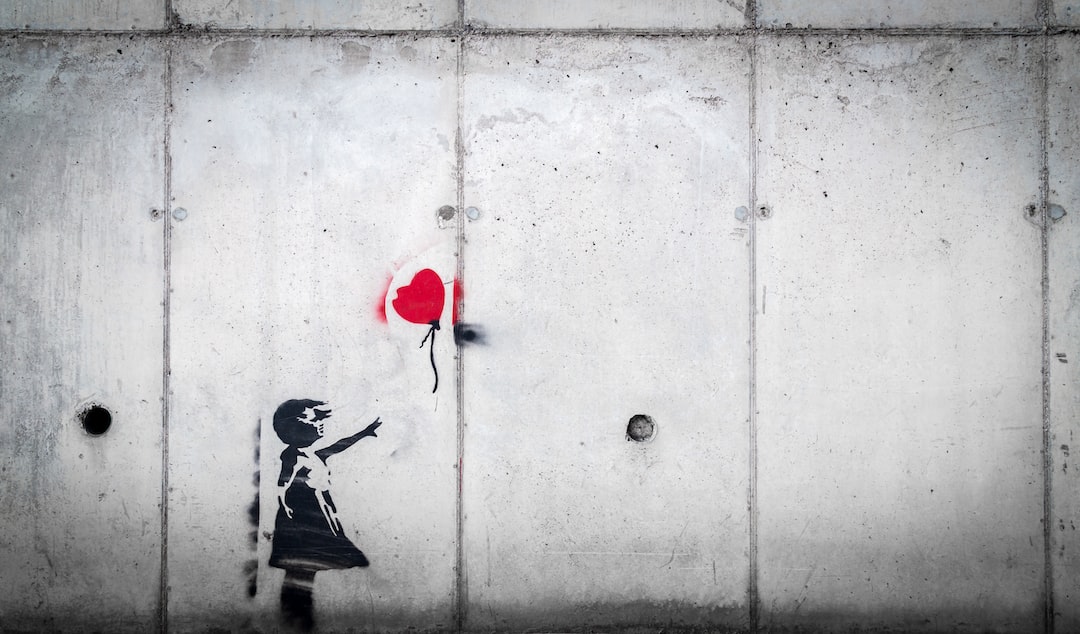 Photo by Karim MANJRA on Unsplash

Grief is a part of life, albeit inexplicable and often unfair. It’s one of those things that dig into the depths of your heart space, cutting into your inner sense of peace, leaving you with a slew of unanswered questions and woulda-coulda-shoulda’s.

Lately, I’ve found myself surrounded by a lot of it.

There is the obvious, pandemic-related grief. There is our society that retreats into its own beliefs and villainizes those that don’t belong there instead of acting with the empathy and compassion that we are all inherently capable of.

There is sadness, loss, and heartache strewn across the auras of society, and the pandemic, the flooding, the hurricanes, the wildfires all seem to be symbolic representations of this grief that we, as humankind, are all collectively dealing with.

Then, there’s the grief that’s struck too close to home. My husband lost two friends this year, both unexpectedly, both people I cared about, as well. Going to two funerals honoring twenty-seven-year-olds that lost their own personal battles takes a toll on your heart, leaving you with more unanswered questions that ultimately, will never be answered, only let go when our hearts are ready to move on.

In the United States, there are 5.2 million Native Americans making up 537 different tribes; prior to the 1500s, there were many more. Because of this, it’s not really possible to cohesively summarize grief, loss, and mourning for all of them. However, many tribal nations share some similar sentiments, such as that everything is inherently connected and centered around nature, from the Earth to the trees, animals, and natural spirit, and that death signifies a reunion with nature and spirit.

Among the many various traditions around death, many tribes share similar beliefs about reincarnation and the afterlife.

Death is a part of the journey that occurs after life on Earth. Some tribes call upon ancestors to help one with this transition phase.

Funerals are often officiated by a medicine man or spiritual leader, and the ceremonies are as unique as the individuals they are celebrating, as well as the tribes. In some tribes, burial is not common, while in others, it is. Burial, when it does happen, often will happen on the person’s homeland so they can be reunited with their ancestors and be laid to rest in the land their family and loved ones inhabit.

While there are some commonalities among tribes when it comes to loss and grief, there are also a few stark differences as well.

Navajos, for example, the largest tribe in the United States, have a deeper fear of death. They bury the deceased far away from where they live with the tools used to dig the grave, and will often burn the remaining possessions of the deceased. They follow these specific traditions so that the deceased doesn’t come back to haunt the living.

The Sioux, on the other hand, don't fear the dead as the Navajo do. They often reach out to the spirits of the deceased for guidance in times of need.

Grief and Mourning in African-American Culture

Grief and mourning traditions among African-Americans vary widely as well, some traditions rooting back to the countries from which they were enslaved from. Similar to Native Americans, there are some commonalities among their cultures as well.

Grave-decorating, which is particularly practiced in the American south, is a common tradition that is believed to have gone back to traditions in Congo and Angola. The Bakongo people of Angola believed that the preparation and decoration of gravesites helped usher the spirits from the living world to the afterlife; they often decorated these sites with shiny objects, objects associated with water, clocks, medicine bottles, and the deceased's favorite objects. One of the earliest published accounts of this was a shell-edged plate on an African American gravesite that dates back to somewhere around 1800 to 1818.

Today, many African Americans practice what is called a “home-going” service, a Christian tradition that marks the time the deceased is returned to Heaven to be reunited with the Lord.

In the earliest days of slavery in the west, death meant their soul would return home to their native Africa. Later on, after slaves were introduced to Protestantism, stories in the New Testament about Jesus promising a far better afterlife were [said](https://en.wikipedia.org/wiki/Homegoing#:~:text=A%20homegoing%20(or%20home-going,African%20American%20history%20and%20culture) to have helped them work through the trauma and turmoil of life in American captivity.

Home-going services are similar to traditional Christian funerals, including some of the same aspects of song, processional, prayer, and scripture readings. They also include Gospel music and rejoicing as ways of celebrating life, often reflective of the personality of the deceased.

Mourning traditions can also include a gathering of friends and family, a shared meal, a memorial service, religious integration, and burial, although cremation is less accepted among the African American community.

Grief and Mourning in Buddhism

Buddhists believe in the concept of impermanence, or Anicca, the idea that nothing at all lasts forever; death is a necessary part of the cycles of life and an imperative reminder of impermanence. They believe in reincarnation, and that death means one’s soul can move forward, be reborn, and continue on the path to enlightenment.

A funeral is an important tradition to remember Buddha’s teachings about impermanence. Specific traditions vary among the different sectors of Buddhism.

Generally, monks lead the funeral services, reciting mantras that remind mourners of Anicca. Theravada Buddhists will build a shrine with the person’s picture, candles, and incense, and family members will offer gifts of charity to monks or monasteries to provide good karma to the deceased.

In Tibet, they may practice a “sky burial,” where the body of the deceased is placed on top of a mountain where the vultures can eat it. It’s believed that if vultures eat the body, the deceased has no sins.

The length of morning periods vary depending upon the sect of Buddhism and the family. Some sects ceremoniously hold services on the seventh, forty-ninth, and one-hundredth days preceding death. Some Asian strands of Buddhism require family to wear black or white clothing for an entire year, or refrain from participating in any celebrations or entertainment for a year. (5)

If the family chooses cremation, the ashes are put in an urn and left on an alter for 35 days, where incense is burned. After the 35-day period, the ashes are scattered, either in water or a location significant to the deceased person’s life.

Grief and Mourning in Judaism

In Judaism, there is specific stages for grief outlined in the Torah for one to go through when they lose a loved one, which corresponds with the modern-day understanding of the stages of grief.

The first stage is the Aninut, or the period from death until burial. The griever, or onen, is not expected to participate in any religious observances except for making arrangements for the funeral.

The second stage is the funeral, which is generally expected to happen as fast as possible, often within 24-hours and happens at a synagogue, funeral home, or cemetery. Like with other cultures, the funeral involves readings of religious passages, Eulogy, and prayer. After returning from the cemetery, mourners are greeted with a meal of consolidation prepared by extended family or community, and often a pitcher or bowl of water is placed outside the door for ritual hand-washing.

The next period is Shiva (translated to “seven”) which is the week preceding the funeral. Mourners are cared for by community and family members, who will often take care of their physical needs such as meals and emotional and spiritual needs as well. This period gives mourners time to withdraw from the world, work through their loss, then gradually reintegrate into real life.

The next period is Sheloshim, translated to thirty, which is the thirty days preceding the funeral, including Shiva. Mourners return to work but are discouraged from attending any sort of public entertainment.

At the end of this thirty-day period, the official mourning period ends, except in the case of mourning parents and those who have lost parents (this period lasts for eleven months). If a public memorial service is held, it usually happens at the end of Sheloshim, which can include speakers, music, and poetry.

A yahrzeit is a yearly anniversary of one’s death in which a candle is lit then burned for 24-hours.

The Five Stages of Grief

The five stages of grief aren’t linear as one might think. Someone grieving the loss of a friend may teeter between bargaining and anger, or recede from depression to denial before they finally hit the final stage of acceptance.

The five stages of grief were first outlined by Swiss psychiatrist Elizabeth Kuebler-Ross in her 1969 book, “On Death and Dying.”

Because grief is unique to each individual, not everybody may experience all five stages, nor do they experience the stages in this particular order. However, Kuebler-Ross describes the five stages of grief as follows:

In the final stage of acceptance, a griever may not necessarily be fully moved on or happy about the situation. Losing someone unexpectedly cuts deep, and you may never adjust to the idea that they’re gone for good.

Acceptance is, however, acknowledging the loss and recognizing the tragedy’s place in life. It’s realizing there will be more good days than bad ahead, and while that person may never come back, the memories that were created in life will always be carried in your heart.

Ways to Cope with Grief

While some cultures have outlined specific measures for dealing with loss and grief, others, who maybe don’t follow any particular spiritual path or religion, may be left at the wayside in ways to find relief from their grief.

Here are a few things to help you through: