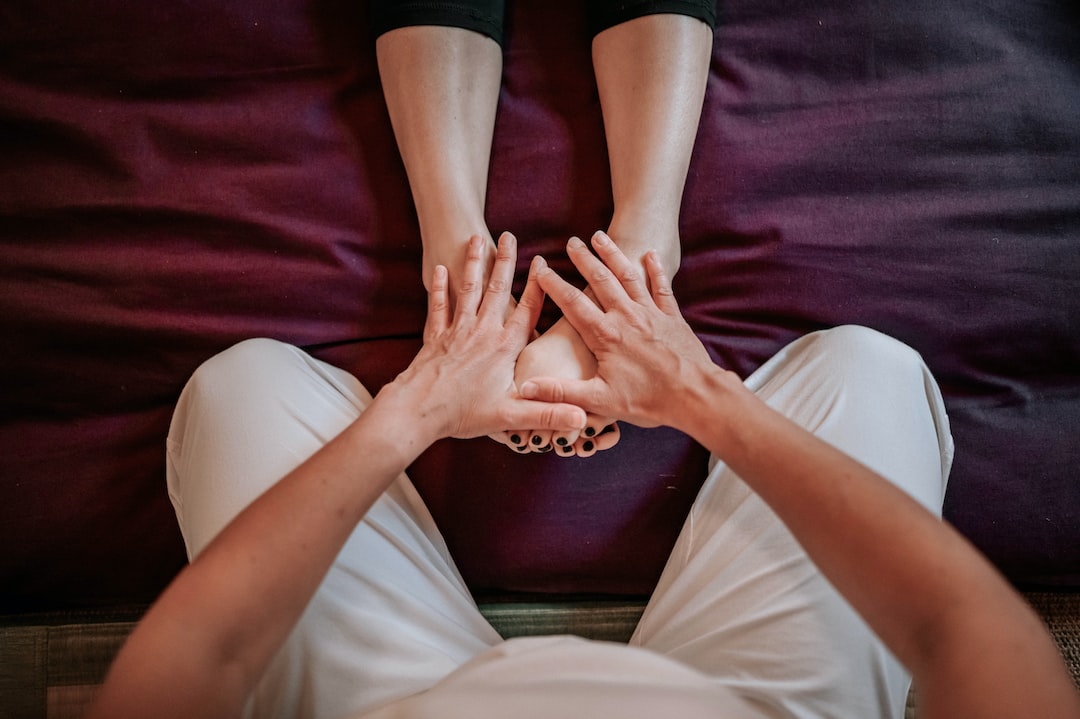 Photo by Conscious Design on Unsplash

One of the most common reasons clients seek out massage therapy is simply to reduce stress. A healing modality that goes back multiple millennia, this form of touch therapy does more than reducing musculoskeletal pain; it’s been shown through research and anecdotes that massage therapy has profound effects on mental health, including helping with symptoms of anxiety, depression, and stress.

Actually, it’s one of the most well-researched and scientifically-backed claims in the massage therapy industry today.

First and foremost, massage therapy doesn’t replace talk therapy. If you are truly suffering from any pathological mental health condition, speaking with a professional mental health therapist first is key. Massage can’t treat these conditions in and of itself, and massage therapists, unless concurrently licensed as mental health therapists, aren’t trained to talk you through these issues. However, they can hold space for you to process what you are going through, re-establish lost mind-body connections, and reduce the physiological physical symptoms that come with stress.

Here are the ways in which massage therapy can help with mental health.

Massage can reduce cortisol in the system

Cortisol is the stress hormone your body releases when faced with a threat. In today’s world, it doesn’t matter if you are face-to-face with an angry mountain lion in the woods, or if you got an angry text from your boss. Physiologically, your body doesn’t know the difference; either way, your body releases cortisol and activates your body’s fight-or-flight-or-faint response.

Massage therapy may reduce cortisol in your system. According to one study published in the International Journal of Neuroscience, cortisol numbers decreased among people receiving massage by an average of 31% after just a 60-minute massage.

Your nervous system, a complex web of nerves and receptors that help you navigate your way safely through an unpredictable world, is broken down into two major systems: Your central nervous system, or your brain and spinal cord, and your autonomic nervous system.

If you are on a hike and come across a mama mountain lion in the woods, your sympathetic nervous system kicks in: It shuts down your less-essential systems such as digesting the lunch you just ate and pumps blood into your muscles and limbs so you have a better chance of outrunning the sucker next to you. Here’s the kicker: if you’re staring at an angry text from your boss, the sympathetic nervous system clicks on, and physiologically, the same thing happens (Although you can run away from your cell phone all you want, the text will still be there...)

Massage therapy affects the nervous system through the peripheral nerves attached to your central nervous system, which subsequently affect the autonomic nervous system. It is thought to calm down that fight-or-flight-or-faint response while stimulating the parasympathetic nervous system so you can “rest and digest” a little better.

In the same study referenced above, it was discovered that massage therapy increased serotonin levels, or the body’s “happy chemical,” by as much as 28% in a 60-minute session. Those that suffer from depression have statistically lower serotonin levels, and many anti-depressants focus on increasing that chemical.

According to the National Center for Complementary and Integrative Health, clinical trials are showing that massage therapy may help soothe depression as well as the symptoms associated with it. While it isn’t a “cure,” (remember, talk to your LMHC), it can relieve many of the symptoms associated with depression, including back pain, low energy levels, poor sleep quality, sluggishness, and joint and muscle aches.

Massage may help with PTSD

Post-Traumatic Stress Disorder, or PTSD, happens when someone has suffered through an event so traumatic, that even months later their brains and bodies can produce a flashback that makes that person believe they are still in the throes of that event.

Physiologically speaking, they can get stuck in “fight or flight” mode, and have extremely high levels of cortisol and norepinephrine, the stress hormones, that keep them in a continuously hypervigilant and hyperalert state. It affects as many as 20% of military veterans returning from war zones but can affect people who’ve experienced natural disasters, sexual assault, childhood abuse, car accidents, and so on.

In recent years, more holistic approaches to PTSD treatment have begun to gain momentum. Fort Bliss Restoration and Resilience Center in Texas created a holistic approach to PTSD treatment that began in 2007, created by psychologist John Fortunato. The intensive therapy program includes alternative therapies such as massage, reiki, qigong, Tai Chi, meditation, yoga, acupuncture, and more. As of 2010, 12 out of 37 participants in the program actually returned to their units, while only two had to be medically discharged.

Those suffering from PTSD have lost a sense of safety in their bodies as their physiological reactions become more than their conscious mind can control.

Massage therapy can help clients regain that sense of safety and re-establish that lost mind-body connection. This can be especially powerful for those that have gone through sexual abuse or sexual trauma. A study done at the Touch Research Institute demonstrated that women who had suffered sexual trauma showed less depression and anxiety after receiving biweekly 30-minute massages, and also showed a 31% decrease in cortisol levels (1).

In a study done on childhood PTSD and massage following Hurricane Andrew in Florida, sixty children showing signs of PTSD were selected and given massage for eight days. Following the massages, the children reported less anxiety and appeared to be overall happier, and even had 30% less cortisol detected in their saliva.

Massage is a safe space just for you

In 2020, we’ve heard the term “self-care” a lot. Heck, I started this entire blog around it. While small degrees of stress are a natural part of life and keep us safe from harm, extreme and constant stress are detrimental to your health and lead to a plethora of diseases if the feeling is left buried inside you.

Massage is a great way to treat yourself if you’re not getting it for a specific physical ailment. The 30-, 60-, 90-, or 120-minutes you spend on your therapist’s table is a time and space just for you. A good massage therapist is non-judgmental, open, accepting, and will hold space for you to rest, heal, and find a way to cope with life while you’re safe in their hands.