The Link Between Anger and Crappy Digestion 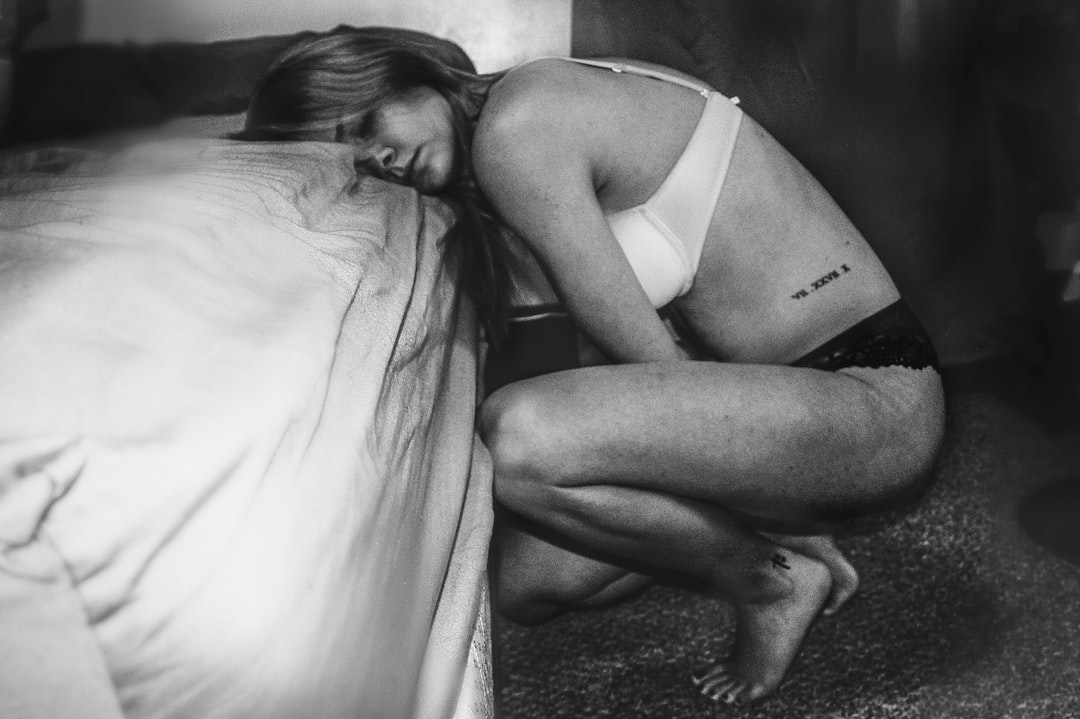 Photo by Sydney Sims on Unsplash

Have you ever gotten so upset with someone you felt a knot in your stomach?

A gut-wrenching experience is not just a metaphor. It’s a real, physiological reaction.

The gut is often considered the “second brain.” Think about your brain and your stomach/intestines like an interconnected superhighway.

Your thoughts trigger reactions in your stomach and intestines, and the health of your gut biome (the trillions of little microorganisms that live inside your intestines) affects your mental wellbeing, as well. This synergistic connection is known as the gut-brain connection.

Also read: Why Is Gut Health So Important?

The physiology of stress and the gut-brain connection.

Stress has physical side effects, too, and they’re not limited to just muscle tension or a “pain in your neck.”

When these neurons and neurotransmitters sense food, it triggers the muscles to move the food through the digestive system and break it down into nutrients or waste.

One of the neurotransmitters that the enteric nervous system uses is serotonin, which is primarily produced in the gut and is considered your “happy chemical.”

When you get into a stressful situation, whether you’re facing down an angry mama bear in the woods and all you have is a rusty pocket knife, or you’re about to speak in front of 1,000 people, your body enters fight-or-flight mode. Less important functions of the body shut down so that all your energy can be directed to the perceived threat. This means digestion stops or significantly slows down, as well, which explains why you might get “butterflies in your stomach” when you’re about to do something stressful.

This connection, via the enteric nervous system, explains why stress affects the gut. It also has been connected the other way: Persistent digestion and other gastrointestinal issues can make stress and anxiety worse.

Anger is stressful, is it not?

Anger can be a defense mechanism for a stressful event in your life. But repressing it can cause issues, as well. It’s important to learn how to cope with anger in a healthy way and not express it in a way that hurts your loved ones.

Everybody gets angry once in a while, and that is normal.

However, research has found that anger in excess can lead to all sorts of health issues.

Let’s start with the heart. Destructive reactions to anger have been shown to increase the risk of a heart attack. Getting angry ramps up the body’s fight-or-flight mode, as explained before. This not only stops digestion, but also increases the heart rate, constricts blood vessels, and amps up blood pressure while releasing stress hormones like cortisol and adrenaline. If you have to fight an angry bear, that’s one thing, but if you’re having this reaction consistently to “normal” stressors and not expressing your anger in a healthy way, this will wear and tear on your artery walls.

One report found that people who are angry often were 19% more likely to get heart disease than people who were calmer.

People with extreme or uncontrolled anger are more likely to have stomach issues than those who manage their anger in a healthy way.

Short-term effects of anger may include abdominal pain and digestive issues, but dragged on for a long period of time, those with anger management issues are more likely to suffer from more chronic stomach ailments.

Intense anger will release stomach acids that can irritate ulcers and also cause diarrhea, constipation, and abdominal pain. It also inhibits the release of chemicals needed for healthy digestion.

Chakras are the energy centers in the body. There are 7 primary ones, or 8 if you’re into Kundalini, or 12 in some other spiritual studies.

Of the seven primary ones, your third chakra is your Solar Plexus chakra, and it’s located right above the navel and correlated with your digestive system, pancreas, gallbladder, spleen, and liver. Its element is fire, which is characterized by the heat that is created through digestion. Food is transformed into energy via your digestive system, which gives you energy, or fire.

When the solar plexus chakra is blocked, it can manifest as physical symptoms such as digestive issues, stomach ulcers, IBS, nausea, indigestion, and bloating, to name a few. Emotionally, a blocked solar plexus chakra means too much fire, manifesting as anger issues, aggression, or even lack of confidence.

How to reign in your anger and stress and improve your digestion.

Meditation helps you get in touch with your feelings. It does not make you suppress them or blindly follow only the positive ones. While it may be hard to come nose to nose with your most uncomfortable feelings, meditation can help you recognize the somatic feelings they create within you, observing them and allowing yourself to be unreactive.

Probiotics are known to be good for the gut microbiome, giving you the healthy gut bacteria you need to balance out the bad bacteria.

There was even a small study done in 2013 that found that women who ate yogurt with a mix of probiotics twice a day for four weeks were calmer when exposed to images of frightening or angry faces.

Probiotics can be taken in supplement form and are also found in fermented foods like yogurt, cheese, Kefir, kombucha, kimchi, sauerkraut, tempeh, Miso, and pickles.

Spending time outside on sunny days can help balance the solar plexus chakra. Taking a walk, meditating, or basking in the sunlight for a bit can help restore balance to your third chakra.

Issues like anxiety, depression, and anger have been found to be noticeably lower after spending time outdoors. Research has also found that spending time in nature, or even just viewing images of nature, has been linked with lower blood pressure and lower levels of stress hormones.

Yoga postures for the third chakra.

Sun salutations build heat and connect you with that fiery energy that influences your solar plexus chakra. Warrior poses can also build confidence and affect the third chakra.

Yoga, in general, has been scientifically proven to lower blood pressure which can reduce the risk of heart disease, kidney disease, and stroke.