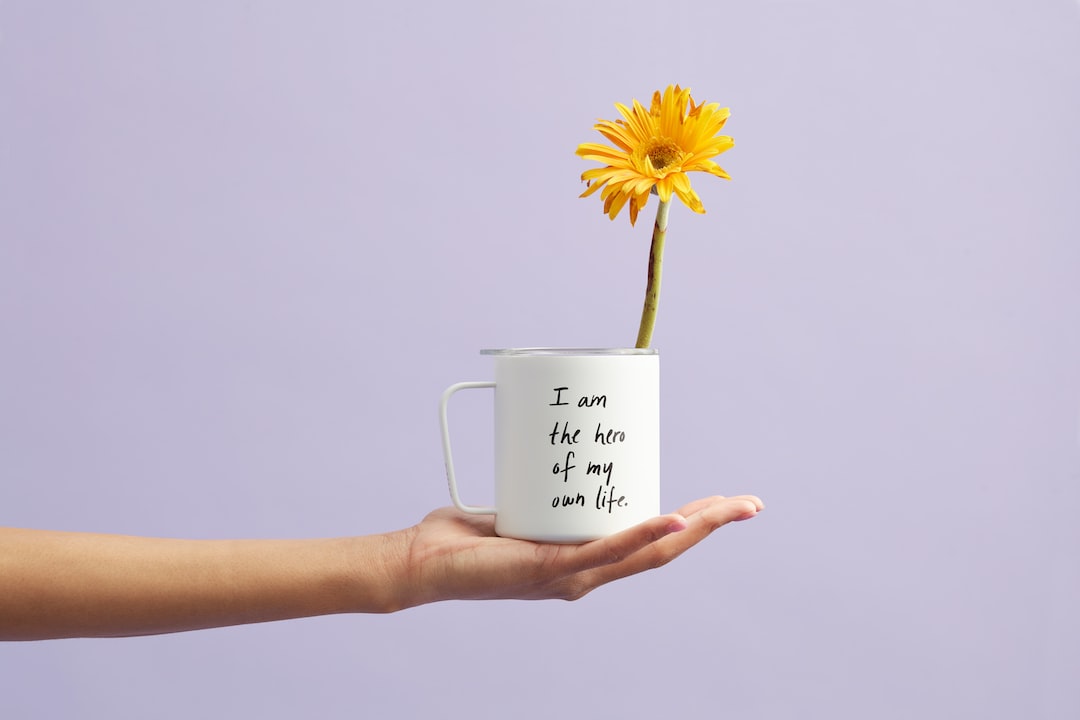 Photo by Thought Catalog on Unsplash

If a friend is going through a hard time, it’s easy to want to tell them, “it will get better, keep your chin up, blah blah blah.” You mean well, I’m sure, because we all know it usually does get better, right?

Truly positive people aren’t necessarily positive all the time (that can be exhausting, ya know?). They don’t look at strife and struggle through rose-colored glasses, ignoring the lessons hardships may bring us for the brightly colored rainbow that they insist is lying just around the corner.

Diminishing the importance of hard times for “just staying positive” is considered toxic positivity, and as the name suggests, it’s toxic.

Here are a few things truly positive people don’t do.

As Trevor Hall sang once, “the dark within the dark is where I found my light.”

Dark times are here to teach us something, and struggle is where we learn lessons in life, even if we don’t always know what they are in the midst of that particular struggle.

Pushing aside difficulties by telling yourself or others to “just stay positive” or “look on the bright side” constantly is diminishing the importance of embracing difficulties.

Sometimes, you’ve just got to feel the suck. It’s okay to sit with your sad or angry feelings about a situation or dwell on the difficulty you’re facing. Ignoring it or forcing yourself to be positive when you just aren't feeling it won't make it better.

Talk therapy is a wonderful way to work through uncomfortable feelings if you're having trouble doing it on your own. Positive people aren't necessarily afraid to ask for help when they need it.

Even if positive people know there are lessons to be learned in the darkness, they might not always feel super positive about it. Sometimes, those lessons come after the darkness has passed.

The ebbs and flows of life are inevitable. Sadness can be a part of it all, but it doesn’t mean that sadness will endure forever. The same goes for joy.

You can be a positive person without always feeling like it.

Positive people love debates, they love being proven wrong, and they love using these times to expand their knowledge.

As the years' pass, we acquire wisdom. Wisdom is admitting that we don't (nor will we ever) know everything.

You can be a positive person without being liked by everyone. Radiating positivity doesn't mean that it's going to rub off on everybody around you. It also doesn't mean you are making "enemies."

If you don't vibe with someone, just let it go. Drama isn't worth hanging on to.

Truly positive people don’t back down from a challenge; they keep trying, because they realize life is a process.

Positive people keep on getting up after they fail. Failure is a part of life, and it's a massive part of success. Successful people are successful because they didn't give up when they failed.

Life is a process, and restarting after a failure is a part of that process. Positive people don't give up after they've failed, they stand up to that challenge, try again, and perhaps again and again if needed.

Don't get me wrong. They don't do it on purpose. They don't knock others down to lift themselves up.

But as you'll never make everyone happy, you're never going to not offend someone at some point in life. Even if you never utter a word, that silence could be offensive to someone somewhere. If you are always walking on eggshells attempting never to offend any of the other seven-some billion people on this planet, then you're setting yourself up for failure.

Positive people aren't afraid of offending people, but they are also not afraid to have difficult conversations about it afterward. If you truly offend someone, sometimes an apology is warranted, or at least an acknowledgment of their feelings. Even if you don't agree with the offense that was taken, being a positive person means you can have empathy.

They know what debates are worth having, and who just wants to type responses into a reply box in order to read their own words.

In my world, most internet debates I've seen aren't worth having. Telling older relatives the conspiracies they read online likely aren't true is like talking to a wall. They may reply, but did they really hear you?

Positive people know when to reply and when not to. They're confident in their beliefs, and still open to listening to other points of view.

We may not go through life doing exactly what we always dreamed of. Sometimes life takes unexpected turns, and we find ourselves far off the path we started out on.

It doesn't mean we need to have regret over it.

Positive people can live in the moment, realizing that those twists and turns life takes came for a reason, and we still rode the curves out of our own free will. They take opportunities, they take on that challenge, they go on that trip. They live with no regrets, while still finding ways to accept the curveballs that life throws at them.