6 Weird Whiplash Symptoms You May Not Know About 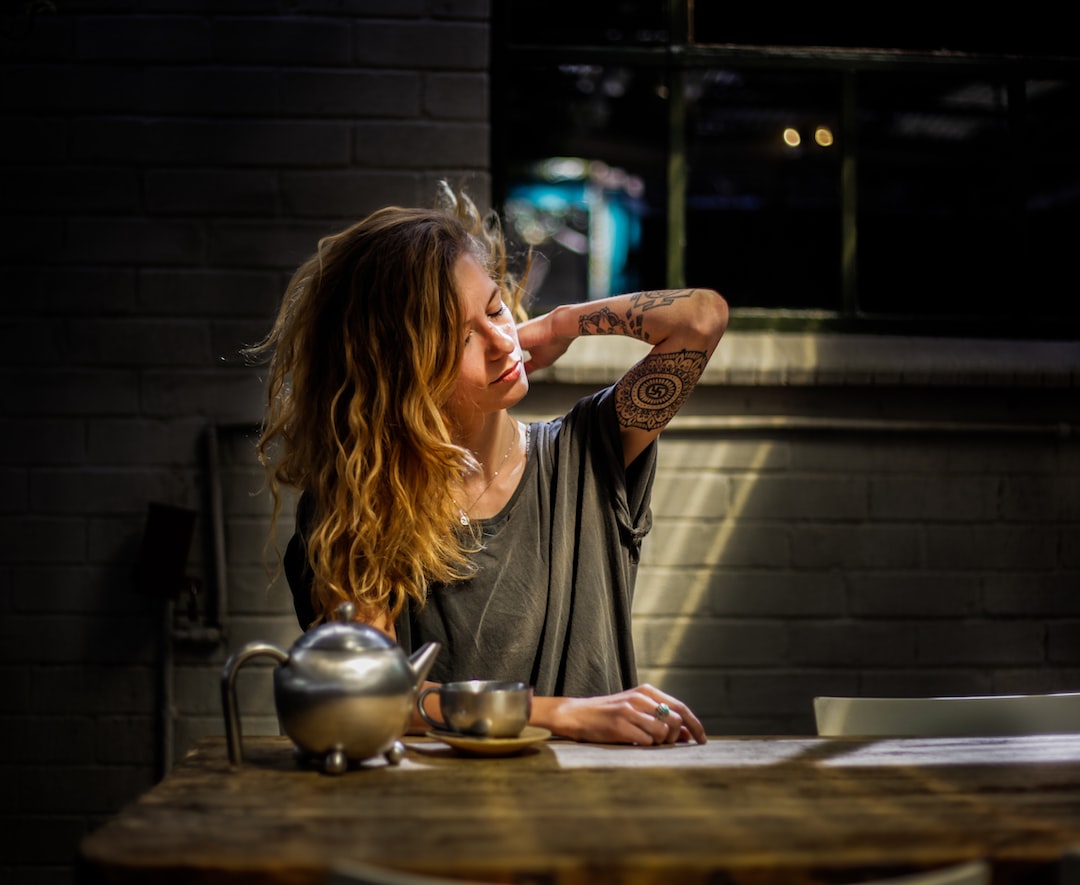 Photo by Keenan Constance on Unsplash

The physical side-effects from car accidents come in many forms, and you don’t have to end up being hauled to the ER in the rear of an ambulance to have obtained an injury from an accident.

As a matter of fact, it only takes an impact at about 8 to 10 mph for the ligaments in your spine to bend and stretch beyond their natural physiological range of motion, resulting in sprains, pains, and a condition known as whiplash.

The typical after-effects of a car accident can include things like neck pain, headaches, shoulder pain, and lower back pain, sometimes with related issues featuring pain or tingling down your arm, muscle spasming, and fatigue. Vacuuming your house may turn into a debilitating chore that’s best done in 2-minute increments throughout your day. But who has time for that?

Thankfully, many symptoms of whiplash are easily fixable when caught and treated early. If you’ve been in an accident, your car insurance likely has something called PIP, or personal injury protection,* which entitles you to a certain amount of care post-accident, even if you just collided with a lost deer on the highway. It’s better to get checked out and conclude that nothing is wrong than to wait five months and see. Aches and pains can be fixed with conservative, non-invasive treatments like chiropractic and massage, and are certainly part of what is covered in your PIP.

*What’s covered by insurance varies by state. Check with your individual plan to see what you have covered.

Aside from the typical aches and pains, there are some more obscure side-effects of whiplash that you may not know about. Here are a few of the more obscure but still fairly common ones:

Traumatic Thoracic Outlet Syndrome (TOS) is what can happen to you after an accident or a repetitive stress injury. TOS is a group of disorders that for the most part, are not very well defined, and some doctors don’t really believe in it while other doctors think it is widespread.

TOS happens when the brachial plexus and subclavian artery in your neck get compressed; in the case of whiplash, scar tissue may build up in the scalene muscles compressing your brachial plexus, the nerve bundle in your neck that lets your spinal cord communicate with your arms and hands.

When this nerve bundle is compressed, it can cause sensory loss and weakness in the arms, as well as pain and tenderness that can be exacerbated by certain postures. To test for TOS, often practitioners will have you raise your hands above your head and move your fingers around for a brief period of time. If you lose sensation in your hands, or if one of your hands turns white, you may have TOS.

You may have heard your hairstylist talk about their carpal tunnel syndrome at one point. It’s a common pathology among people who spend a lot of time working with their hands. CTS happens when the median nerve in the wrist is compressed, causing pain, numbness, or tingling in the thumb, index, and middle fingers that is exacerbated when the wrist is moved. In extreme cases, surgery is needed to relieve pressure on that nerve.

CTS can happen from car accidents likely from gripping the steering wheel or bracing the hands on the dashboard at the time of impact. People can also get wrist injuries from airbag deployment which can cause CTS as well. Because accidents happen so fast, it’s often hard for victims to recall what exactly their bodies did at the time of impact, so may not even know this is a possibility until these annoying symptoms begin impeding on their quality of life.

Double Crush Syndrome happens when CTS occurs concurrently with TOS, which can complicate treatment. Some practitioners believe that if TOS is crushing the nerve near the collarbone, it subsequently makes the median nerve more sensitive, increasing the likelihood that a patient may end up with CTS as well.

Studies (1) have found that TMJ issues occur post-accident in nearly 40% of whiplash patients, mostly ones that are involved in higher-speed collisions.

“Mandibular whiplash,” is a dramatic opening and closing of the jaw during a collision, which can wreak havoc on the small muscles and ligaments around the temporomandibular joint (your TMJ, the joint that moves when you talk and chew).

If left untreated, these issues can go on to form TMJ Dysfunction or a chronic pathological condition of the jaw that can be pretty debilitating.

If you end up with difficulty swallowing after an accident, it’s important to see a medical doctor who may refer you to an ear, nose, and throat specialist to make sure it’s nothing serious. Once serious conditions are ruled out, there is a chance it may be due to damage to the longus cervicis colli muscle or one of your deep cervical muscles that move your neck forward and sideways.

About 10% of whiplash patients will end up with this symptom at some point, possibly due to swelling or injury around the esophagus. In extreme cases, the esophagus or pharynx could be crushed during the “extension” phase of whiplash (2).

Studies show that up to 51% of whiplash patients can experience dizziness, and around 35% experience some sort of blurred vision (1). Although many of these cases do end up healing themselves with no external intervention, there are a few exceptions, and these symptoms should definitely be examined by a doctor.

Vision is susceptible to tension in the muscles around the head and eyes, so often release of this tension in the face and neck could help resolve the issue. Severe cases should be referred to an ophthalmologist.

There is a multitude of explanations for dizziness, including mild traumatic brain injury, vascular injuries, direct neurological damage, myofascial damage, inner ear damage, and vertigo. Concussions from whiplash also happen sometimes, which can lead to other neurological side-effects as well.

One study showed that as many as 70% of whiplash patients have issues sleeping after an accident, including insomnia or waking up consistently throughout the night. This can inhibit healing, as much of the body’s healing mechanisms occur during sleep and lack thereof can cause more pain and more fatigue throughout the day (1).

There are a few different explanations for this. The most common one is that people in physical pain just can’t get comfortable enough to fall asleep. If one is dealing with shoulder pain after an accident, rolling onto that shoulder at night can cause them to jolt awake pretty quickly, and the adrenaline from the pain will keep them awake.

In some cases, PTSD or anxiety from the accident can result in insomnia as well.

How to treat whiplash

As I explained before, many car insurance plans come with some degree of personal injury protection, at least here in the United States. I believe, as a practitioner who has worked with many car accident victims over the years, that it’s better to go see a doctor, get any serious injuries ruled out, and get some conservative therapy to help your body heal. There are certain injuries that come from whiplash, such as a facet fracture, that doesn’t always show up until months after the initial injury.

Also, I can tell you from personal experience, that seemingly small soft-tissue injuries that you think will go away on their own can come back to haunt you years later if not treated properly.

According to research, the most widely recognized best approach for treating whiplash is conservative treatment, meaning a combination of chiropractic, physical therapy, and/or massage therapy.

In one study (3) on chiropractic treatment for cervical whiplash, 80% of patients had good clinical outcomes, and 77% also showed evidence of reduced or completely resolved disc herniations. In a separate study (4), 93% of whiplash patients improved with chiropractic care, even when the results were measured by an orthopedic surgeon.