Forgiveness, Grudges, and Your Physical Health 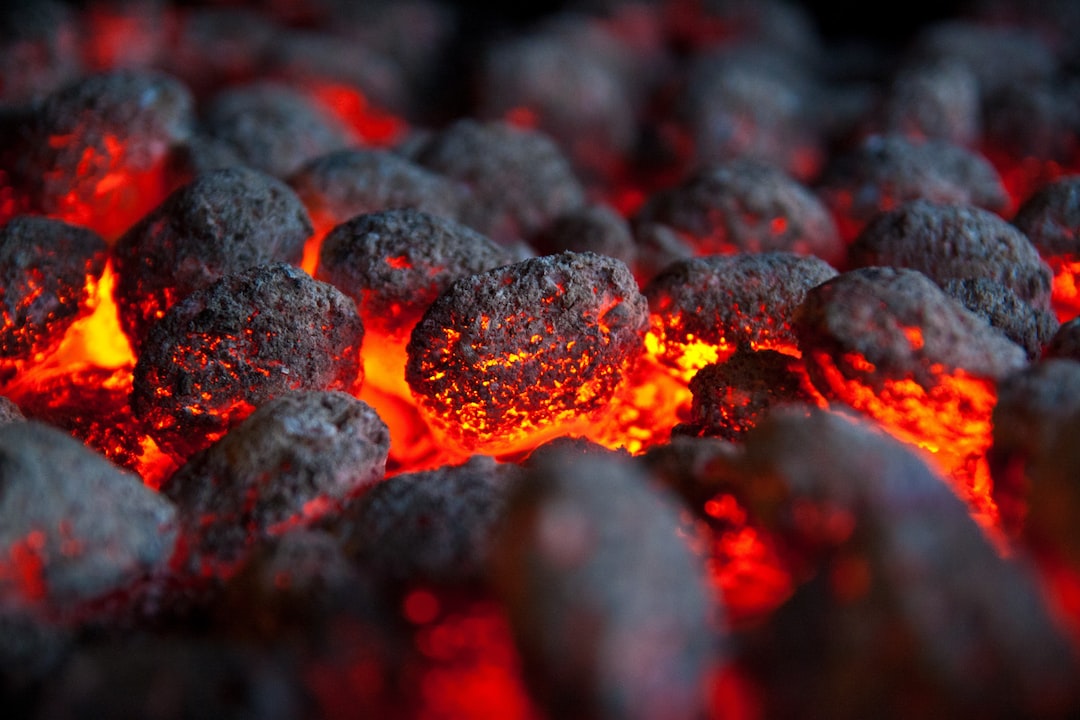 Photo by Michal Matlon on Unsplash

Forgiveness sounds like a simple enough concept, but in practice, it can be tough.

As I write this, I keep thinking back to times in my younger life when I was betrayed by people I thought were my close friends. It was years ago, and I’ve since let it all lie with the past, but that’s not to say it was easy.

I was a hot-headed twenty-something at the time. There were certain grudges I hung on to for too long. Even the thought of the passed conflict would make my heart race and my face burn.

If you’re into astrology, I’m a Scorpio, meaning it’s really hard for me to let things go. I’m good at taking past grievances, burying them deep inside, only to covertly take my revenge when the timing is capricious…

It’s safe to say that most spiritual leaders out there preach forgiveness.

I’m not here to get religious on you, but there is something to it.

When you carry a grudge around, it’s like carrying hot coals in your hands expecting the other person to get burned when in the end, it’s only the skin on your own hands that gets singed.

Releasing that anger and resentment frees you from that burden, and research has actually shown that your body responds in a physical way.

I know, it's hard though. For some, it’s perhaps one of the hardest lessons we’re put on this earth to learn...

Holding grudges may shrink your brain and decrease your cognitive abilities.

(That was a nice way of staying that being unforgiving might actually make you stupider).

Specifically, high cortisol levels have been observed to reduce the size of frontal gray matter, occipital lobe, and the hippocampus, as well as the integrity of white matter (1,2) .

This study found that higher cortisol levels were associated with poorer memory and lower cognitive abilities, especially in women, in 2,200 healthy middle-aged adults.

It affects your heart.

Anger and hostility negatively impact your heart health, including being linked to things like hypertension, heart disease, increased risk of heart attack, as well as digestive issues and infection.

Bonus Read: The Link Between Anger and Crappy Digestion

If holding a grudge causes strain on the heart, then subsequently releasing that grudge would lift the burden.

Chronic anger puts you in a perpetual state of fight-or-flight, so your body reacts the same way that it does if you come face to face with a mountain lion on what was supposed to be a peaceful hike. That lion, in real life, could be your angry boss or annoying co-worker, but your nervous system literally doesn’t know the difference. So, your body reaps the negative effects of an activated sympathetic nervous system either way.

While that nervous system activation is essential if you really are facing down a mountain lion that wants your insides for lunch, it’s not necessary if you’re just getting agitated at the people around you at work.

Practicing empathy and forgiveness towards your angry boss or annoying co-workers can diffuse that fight-or-flight mode and help you reap the benefits of forgiveness.

Your heart chakra, or Manipura chakra, is the energetic space around your chest that is the center for love, compassion, and empathy. Curiously enough, blocked heart chakra energy has been linked to poor circulation, high blood pressure, and other issues of the heart and lungs.

Opening the heart chakra can help you release past grievances and open yourself up to love, kindness, compassion, and forgiveness of yourself and others.

Emotions are energy, and according to the basic laws of physics, energy cannot be created nor destroyed.

When you repress emotions, such as anger and resentment, those feelings have to go somewhere. If they’re not actively released, they can be repressed in that energetic heart space known as your Manipura chakra. When repressed anger hangs out for too long, it can lead to the aforementioned issues of the heart.

(It’s funny that what ancient wisdom has always been preaching is now being confirmed by western research).

So how do you practice forgiveness and reap the health benefits that follow?

Like I said, forgiveness can be tough, and I’m no stranger to that lesson. If I thought it was tough letting go of friend betrayals in my twenties, I can’t imagine if somebody wrongs my future children what sort of resentment I’ll let brew inside of me, nor the kind of revenge I’d plot… Oofda.

But that’s not healthy, even for a Scorpio sun.

Sometimes, these passed fake friends go on to live their own lives while I go on living mine, and I never really see them again. It’s not worth living in the past and holding on to that resentment for an opportune revenge that may never come.

When I was younger, I could really hold onto anger, and letting go was an ultimate challenge. Honestly, it still is a challenge. I go to therapy every other week and sometimes, we dig into things of my past that I never knew still bothered me until we talk about it and those uncomfortable somatic cues arise in my chest and throat.

Uncomfortable feelings come up and logically, I realize I need to let that shit go. Energetically, I still feel it inside of me. It becomes a tough process of telling myself to let go while finding the strength deep inside of me to actually do it.

So how can I tell you to practice forgiveness, now that I’ve told you how hard it can be for me?

Well, that journey is different for everybody.

I was wronged by the betrayal of people I thought were close friends. That could be nothing compared to finding the strength to forgive somebody who abused you or a dissolved marriage that ended in some other sort of betrayal. Comparing the two doesn’t make it any easier, because it could have always been worse no matter what you're facing. So what do you do?

Decisional forgiveness is the first step.

It’s making the conscious decision to replace ill will with goodwill.

Emotional forgiveness is much harder...

It’s taking those feelings that are brought up when you think about the offender or the offending situation and find a way to no longer let them dwell inside of you.

Feelings are energy, and they can’t be repressed. So you can make the conscious decision to forgive, but still feel that tightness in the chest and throat, that racing heart, or the other physical signs of anger whenever a thought of that person comes up.

You can’t repress it, so you have to feel it. You have to acknowledge the emotions and let them run their course.

As you allow them to pass through you, they’ll eventually fade, but you may not see it at the moment as those feelings seem to be taking hold of you. Those moments of a higher heart rate, heat in the face, and a tight throat, are all just physical symptoms of emotions that are no longer serving you. Let them pass.

After they have passed, remind yourself of that conscious decision you made to no longer dwell in that past situation. They may come again, but each time you remind yourself of how you are practicing forgiveness, they’ll have less and less power over you.

Visualize that one day, you’ll be able to think back to that old, offending situation and no longer feel those feelings. You won’t even react. Perhaps you may even wish them well, hoping they found the help that they needed. Focus on the good that will one day come, but don’t repress the bad.

You’ll get there, my friend.

2 comments on Forgiveness, Grudges, and Your Physical Health

Loved this post. Straight talk, genuine, authentic, vulnerable and insightful for readers and learners. I'm sharing this with my clients. You do a great job breaking down these concepts with compassion and patience leading the way.

Thank you so much, Jonathan! 😊💜